Why Don’t MacBooks Have Touchscreen?

Apple laptops are highly appreciated due to their performance. Whenever you buy laptops, they offer you the best ones of course if you can afford them. The main conflict between other laptops and Apple laptops is their price. Apple products are usually expensive, and so are their laptops.

If you want to buy an Apple laptop, then keep this thing in mind that they don’t offer touchscreens. Now you must be thinking, why would such a highly demanded laptop not offer a touch screen facility? Well, the next section of this article discusses the same issue. 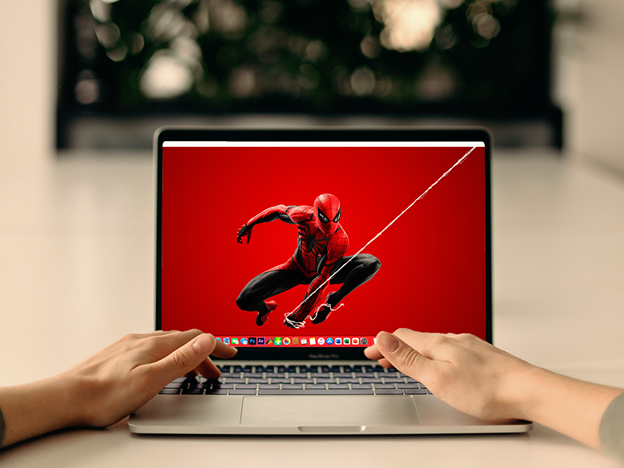 Why Don’t MacBooks Have Touch Screens?

It isn’t like Apple never tried implementing this technology; it did. But due to failed experiments, Apple decided to have a no-touchscreen policy.

MacBook screens can be converted into a touch screen using an accessory called Airbar. This device could be connected to the MacBook via USB. This connectivity somehow added the facility of the touchscreen to the MacBook screens. This was also labeled as a failed experiment.

Touchscreen on a laptop can be useful specially for artists. Though the trackpads of MacBook are above bar when it comes to scrolling and way better than any Windows based laptops. But it is about time when Apple will finally decide to think of implementing touchscreen technology into the MacBook. This should be considered seriously now as many users are demanding it. Therefore, let’s hope for the best and see whether it works out fine in the future or not.