Roblox is an online gaming platform where users can design games and can also play games designed by others. It was created by David Baszucki and Eric Cassel back in 2004 and officially released in 2006. It got popular in 2010 and got massive recognition during the COVID-19 times, and there are almost 55.1 million users these days of Roblox, with an increase of 28% every year. Want to know more about Roblox? Follow me through:

David Baszucki and Eric Cassel are the owners of Roblox, and they created this platform in 2004. In 2005, the co-founders started testing the beta version of Roblox, and after that, they released Roblox on 1st of September 2006. Now Roblox has over 1600 employees, and the key people in Roblox are Mat Kaufman as the chief System officer, Mike Guthrie as the chief financial officer, and Manuel Bronstein as the chief product officer. 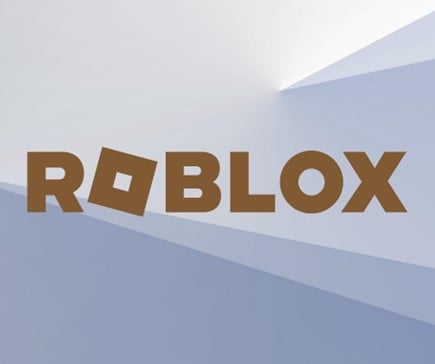 History and Development Process of Roblox

Till 2020, Roblox kept on growing, and many features were added to it, and Roblox announced that they are adding a new feature called party place in it, where people can hang out with each other virtually. Roblox was officially released in China on 3rd of December 2020.

The first crash of the servers of Roblox happened in October 2021, and Roblox’s servers were down for 3 days. In September 2022, Roblox announced the age limit system that will somehow reduce violence, and it’s growing great with a 28% annual user increment.

According to 2017 stats, there were approximately 1.7 million creators on Roblox, and they have made around $30 million. The iOS version of Roblox has made around $1 billion in revenue in 2019, and will be the most popular game of 2020. Now in November 2022, the net worth of Roblox is $24.22 billion, with a 45% increase from last year.

Q: How many times was Roblox downloaded on iOS and Android?

Q: How many games have been created in Roblox

Roblox is a gaming platform that started in 2006 with a vision of being the largest online gaming platform. It got the pace in its start and became popular around the world, and then it also got launched in China which has the greatest number of gamers in the world. It got an extra edge during the COVID-19 time, and now it is among the world’s top online gaming platforms with the most daily users.