Which HP laptop has Bang & Olufsen

Without an audio system a laptop seems to be incomplete as the audio system is of great significance when it comes to listening songs, watching movies, or sounding an alert on a laptop. There are many manufacturers that make laptop audio systems like Boose, JBL and Bang & Olufsen.

The HP laptop manufacturer mainly uses the audio system of Bang and Olufsen which has premium quality sound and one can find such a system nearly in every modem HP laptop. So, if you are curious to know which HP laptops are equipped with Bang and Olufsen sound systems then read this guide.

Before going to the list of HP laptops that have BANG & OLUFSEN sound systems, let’s have a brief introduction about BANG & OLUFSEN. 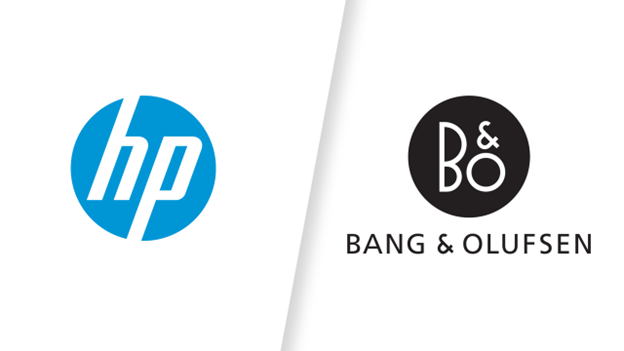 What is BANG & OLUFSEN

As mentioned above the BANG & OLUFSEN is an audio system manufacturer that is known for premium sound quality. It was created by Peter Bang and Svend Olufsen in 1925, initially they manufactured radio, mounted speakers, and televisions. With the passage of time this company started to gain popularity because of its high-end audio products and in 2015 HP signed an agreement with this company as its premium audio partner.