What Are Computer Aided Dispatch Systems and Why Are They Important? 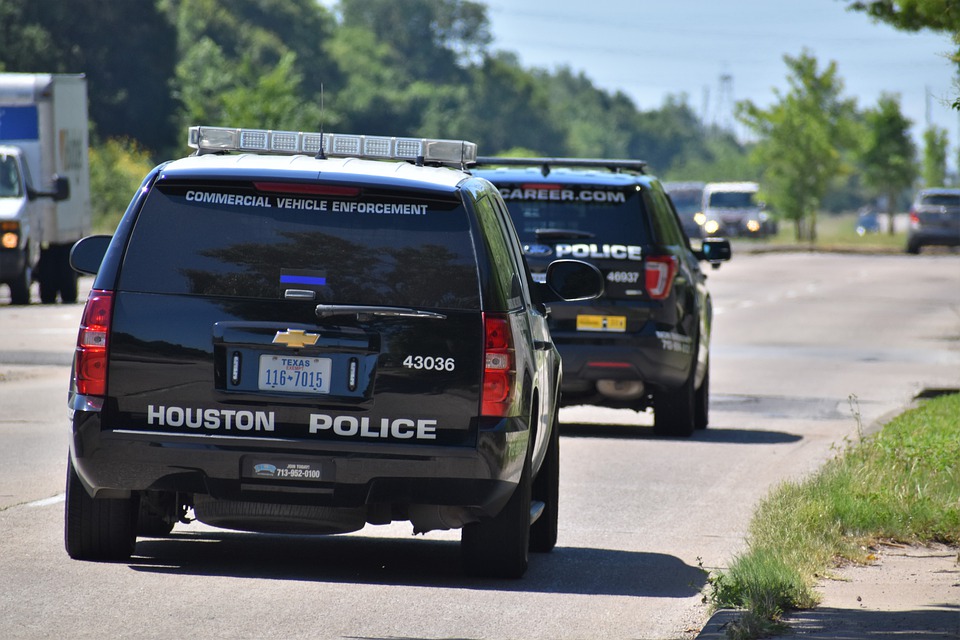 Modern emergency services systems are constantly evolving to match new challenges. One of the areas that have been recognized as key for emergency preparedness is a centralized command of all resources in any given area.

Computed aided dispatch systems are a tool that is giving emergency responders the means of coordinating efforts with a high level of efficiency.

What Are Computer Aided Dispatch Systems?

Emergency services dispatch centers are tasked with answering calls for help, processing the information given during each call, assigning resources to each individual location, and then coordinating different services until the emergency situation has been dealt with. Most of these actions are handled by a single operator. Once you add the pressure and time constraints that come with each call, you’re left with a hectic situation that requires impeccable management skills.

Computer Aided Dispatch systems, or CAD for short, are systems devised to help dispatchers handle emergency calls by centralizing all information in a single workstation terminal. Not only that, but CADs also allow dispatchers to handle different emergency services using a single system, thus greatly reducing the time it takes for information to be exchanged between Fire, EMS, and LEO agencies.

Structure of a CAD System

Additionally, CAD servers are also linked to selective calling encoders and unit ID decoders. Such a network structure allows dispatch operators to issue text messages, print data on mobile digital terminals, and stay in radio contact with all units under their control.

All of these resources are controlled using a single CAD workstation. Dispatch software engineers over at 10-8Systems.com note that modern CAD systems allow for much more than easier resource management. The main benefit of a CAD system is the fact that dispatch has more than one way of getting in touch with units under its control. Such redundancies ensure that calls are handled even if individual systems go down.

Why are CAD Systems Important?

The evolution and development of CAD systems have made a positive impact on the efficiency of all emergency services. Although computer aided dispatch has made managing daily operations that much easier for departments across the country, the true value of these systems becomes apparent when a mass response emergency occurs.

Natural disasters or events that require the coordination of many different agencies, as well as different jurisdictions, represent the true test of emergency response preparedness on a massive scale. With CAD, coordinating such complex networks of agencies is not only made possible, but efficient as well.

Hurricanes, wildfires, and other potential mass casualty events often tend to overwhelm dispatch centers with calls. Utilizing advanced CAD systems, operators are able to categorize calls by various metrics such as location, proximity to various units in the area, priority, and more. Having the ability to execute effective triage of incoming calls on a massive scale can mean the difference between efficient, timely emergency response and a wide-scale emergency system collapse. 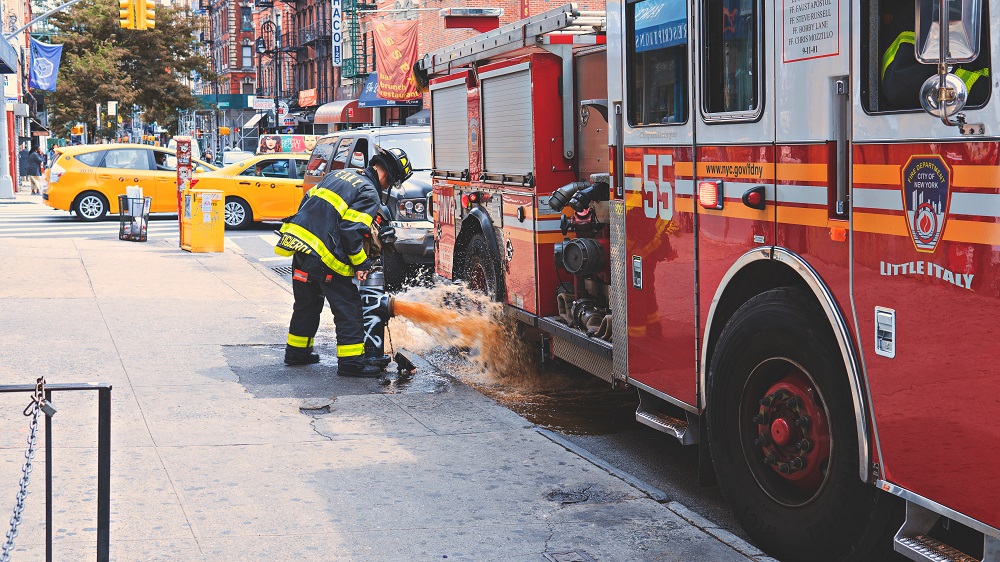 The advancement of CAD-related technologies is introducing new hardware, but also new software to the industry. Dispatch centers are gaining access to new software that is essentially automating many of the repetitive tasks, and allowing dispatchers to more efficiently allocate resources.

Newer CAD systems are also showing an increase in modularity, thus allowing agencies to customize their CAD hardware and software to match their unique requirements. As a result, smaller agencies have the ability to run highly optimized systems while massive agencies get to scale up their CADs to match their needs.

Reliability is an important question whenever a critical piece of infrastructure is discussed. The inherent complexity of computer aided dispatch networks has caused many to wonder how much abuse such systems can take before they ultimately fail.

Baring targeted network attacks, there aren’t many scenarios that can result in a CAD system collapse. With proper maintenance procedures in place, a CAD system is inherently redundant enough to hand almost any challenge.

The current state of CAD software and hardware leaves plenty of room for improvement. While modern systems are plenty capable of addressing the needs of emergency services, cutting-edge technologies are introducing new ways of managing different aspects of dispatch. Thanks to the benefits offered by CAD systems, our society has an effective way of dealing with emergencies in a timely and efficient manner.