The Importance of Antivirus Software in Online Security 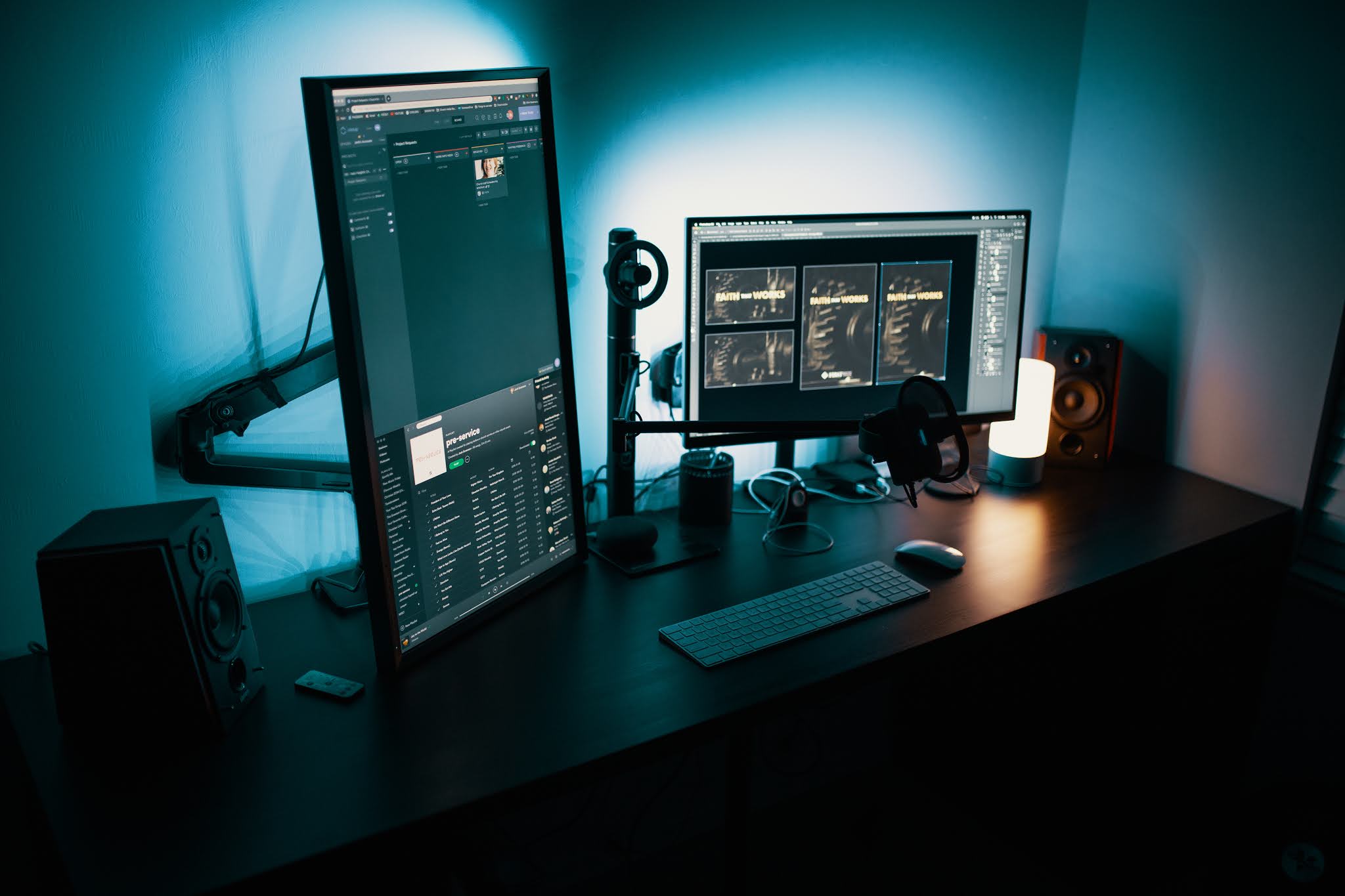 Antivirus Software (AV) is obviously a key component in your network security. It protects you from worms, malware, virus, and other unauthorized access and corruption to your data. Cybercrime statistics report that cyberattacks account for over a trillion dollars in losses. The range and devastation of these attacks have made it more lucrative than drugs and other organized crimes. These are just the reported and significant attacks, it doesn’t include those who were targeted unbeknownst to the victims. They have estimated that in every 14 seconds there is a ransomware attack somewhere.

Here are some reasons why you should install AV software into your system:

An AV software provides comprehensive protection by recognizing threats early on. By advising you of possible risks when you come in contact with a file, email, device, or network connection, you’ll be able to prevent data loss or identity theft. Also, it negates any attempts from ransomware, trojan, or spyware intrusions.

Cybercriminals often see sensitive information as gold as they can sell it to other nefarious entities to exploit them. Online activities, such as gaming and purchases, is where this information is exchanged and stored that is why it requires essential antivirus protection to keep it from getting into the wrong hands. As an individual, stolen sensitive information is potentially disastrous but for businesses, it could spell catastrophe and a bad stain on the reputation. If businesses are not able to protect themselves from cyber attacks, clients would think twice about trusting them with their information. This is very crucial as commerce has taken and big shift into the online realm in the last couple of decades. 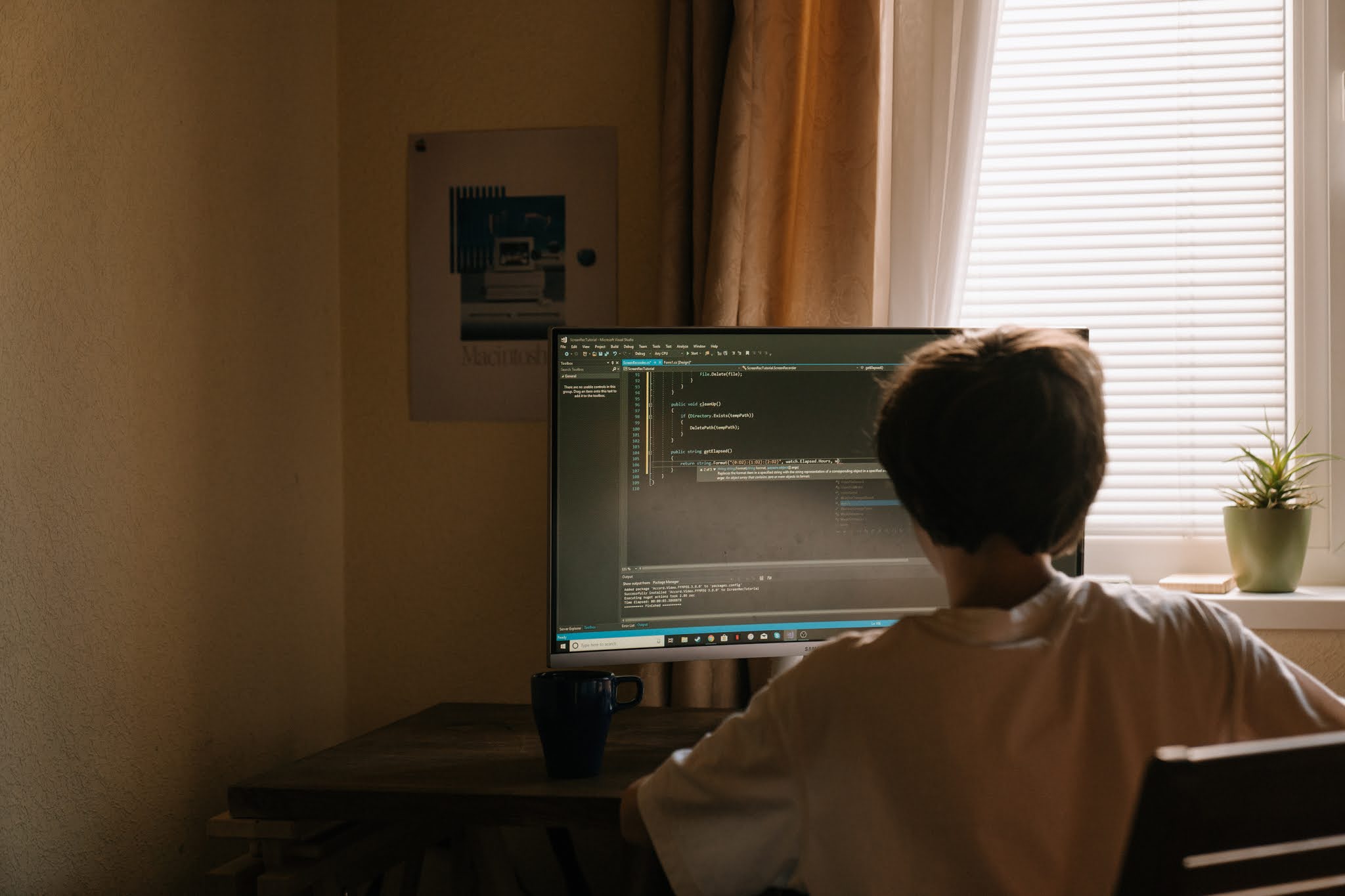 A computer virus gets its name because its primary effect is spreading itself across your computer system like a real virus. This means if you plug-in an infected device into your computer, there’s a significant chance that whatever infected that device will be transmitted to that computer as well. Once one or two of your devices gets infected, it won’t take long for other devices in that network to get infected as well. Noting that antivirus software recognizes a threat before it infects your device, this effectively prevents it from getting transferred to the other elements of your network.

Businesses operate with multiple devices connected to a single network. This makes preventing transmission very important as it will not only damage one computer on that network but the rest as well. The losses of one infected device could quickly multiply across the other parts of your network system.

Microsoft Windows has already integrated their own security software into their operating system but it doesn’t mean it doesn’t need AV software. The online world is great as it is dangerous with cybercriminals and hackers are continually getting creative and ruthless in their attacks. This means you’re going to need every possible measure to keep yourself safe while you work, play, shop, or surf online.

@npcArts @PrisonPlanet @firefox can get fucked. So can anyone in the #linux community that thinks we need to change terms like blacklist.