Interesting Facts About the Human Microbiome That Might Interest You 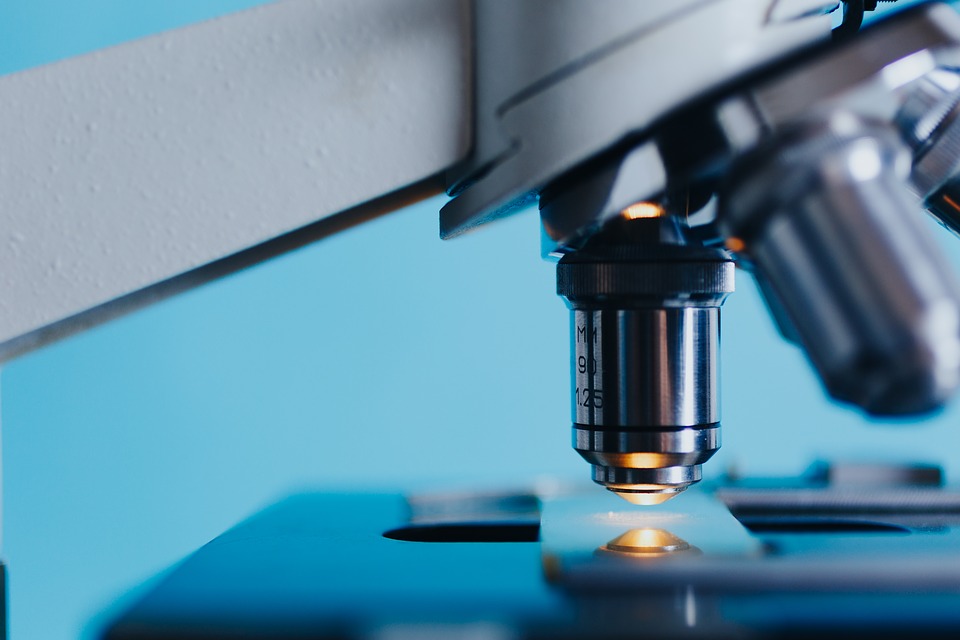 The microbiome is a term that has been used more and more frequently in our modern world. What is this microbiome, why should we care about it, and what are some interesting facts about the human microbiome? In simple terms, microbiome means "the community of microbial organisms that live inside any given animal's body." The human microbiome is the collection of all microbiota that live on or within human tissues and biofluids, as well as the anatomical locations where they reside. While this might seem like the information is only useful to scientists, it turns out that there are some pretty amazing facts about the human microbiome that might just interest you.

1. More Than A Gut Feeling

The gut is one of the larger communities where microorganisms live within the human body. Microbiota of the gut can be found throughout the digestive tract, formed by bacteria and other microorganisms that affect the health and well-being of their human host. As microbiome technology has seen great advancements during the last decade, researchers have established connections between shifts in gut bacteria and signs of major illness, including type 2 diabetes, inflammatory bowel disease, Alzheimer's disease, and a variety of malignancies. It's believed that diet has a strong influence on microbiota composition in humans —which means, if a person eats a diet high in meat and fat, then there's a greater chance that the bacterial species will reflect that change. The protein in red meat has been shown to influence the gut microbiota with increased representation of Bacteroides, while high-fat diets have resulted in an increase in certain bacterial species from the พ-Proteobacteria group. As of right now, scientists believe the microbiome of the body is set during childhood and adolescence. This means that what you eat when you're young will affect your gut microbiota for life.

Did you know that our skin is actually home to more bacteria than any other organ system? If you're starting college soon, then you probably know that the human microbiome is largely made up of bacteria. The skin isn't just home to bacterial species though, but also fungal and viral organisms. Thousands of unique microbial communities are present on the surface of every healthy person's skin. It's estimated that between 700 and 1,000 different species can be found there. While most of these bacteria are harmless, some that live on the surface of your skin can cause an infection if they get deep enough into the skin. The diversity in the microbial community on the skin depends on where you live, how old you are if you have any allergies or diseases, and what kinds of products you use. Because the skin is home to so many different kinds of organisms in so many varying numbers, scientists believe that it's an important part of human health.

Most of your bacteria come from your mother during birth or shortly thereafter, as babies do not begin to develop their own microbiota until much later. As you grow up, this microbial community grows and changes with you, though studies have shown it remains relatively stable over time. But what about children born by C-section? Those who are delivered by C-section don't pass through their mother's vaginal canal, and therefore receive bacteria from the surrounding environment, rather than inheriting it from their mothers. A new study found that infants born by cesarean section were more likely to suffer from allergies and asthma at the age of one than those who were vaginally delivered. Researchers believe this is due to the microbiome, as those born by C-section had much different microbiota than those born vaginally.

What you eat can actually affect how your body is able to build and utilize DNA. It's been shown that vegan diets have significantly different microbial metabolites than omnivorous or animal-based diets. Not only do different kinds of diets affect the makeup of the microbiota, but it also plays a role in protein metabolism throughout the body. One study has found that a vegan diet affects the expression of certain genes associated with folate metabolism in the body, while another found that meat consumption changed the whole-body protein metabolism of participants. This study also noted that the different kinds of diets affected DNA methylation, which can have major effects on health. Of course, this doesn't necessarily mean that one diet is inherently better than the other. The take-home message from this is that our microbes have a significant impact on how we metabolize food, and knowing which nutrients your body requires helps you to determine how much of what kinds of foods to eat in order to keep your microbiota healthy.

How old are you? 20 years old? 30 years old? 50 years old? Age plays a large role in what kinds of microbiota are present in your body, which is why research has found that the microbiota of the elderly is very different than that of the young. It's less diverse, and many microbes are scarce or completely absent entirely. The microbiota of older adults tends to be more stable as well, which means that it is less adaptable to changes in its environment compared to younger adults. Studies have also shown that this age-related change in the microbiome may play a role in increasing your risk for various development of disease, such as Alzheimer's Disease. On the other hand, there are some microorganisms that are present in the elderly only. The most important thing for older adults to remember is that the status of their microbiota can affect their health, and if they want it to be in optimal condition, they should make sure they are taking proper care of it by eating a healthy diet and exercising regularly.

Studies have shown that increased exposure to microbes actually strengthens the immune system. Some scientists believe that the immune system and microbiota work together to protect against disease and improve immunity, as 55-65% of the monocytes found in our bodies are actually derived from our gut bacteria. This may be one reason why growing up on a farm has been shown to reduce your risk of allergies and asthma. Having contact with different kinds of animals such as livestock and pets also strengthens the immune system, which is why children who grow up in farming communities do not develop allergic reactions to animal hair or other allergens such as pollen and peanuts as much. While growing up in a community with different kinds of animals or living on a farm may strengthen your immune system. 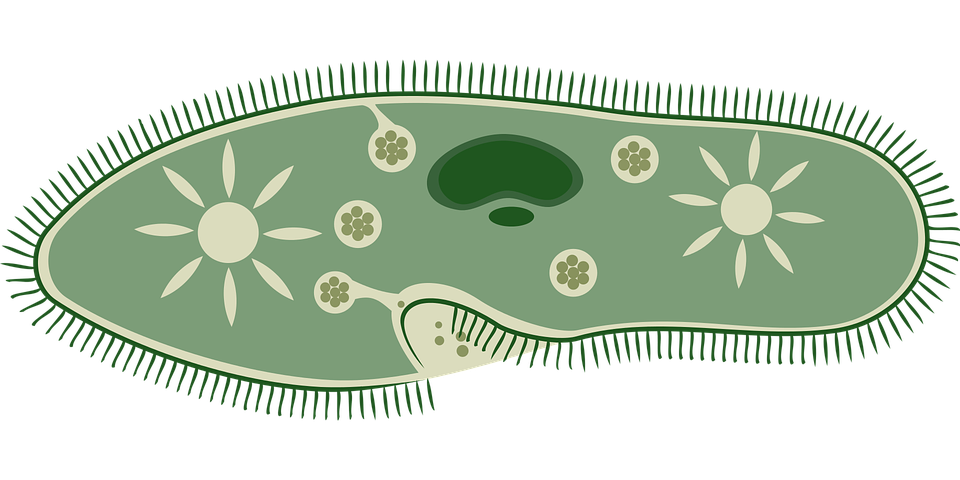 Learning interesting facts about your human microbiome is a great way to help you take care of your immune system and support the development of long-term health. There are many different things that affect the human microbiome, including environment, diet, age, and lifestyle. If you want your microbiota to be in optimal condition, it's important for you to maintain a healthy lifestyle and eat a balanced diet. That way you can reduce your risk of disease and improve your immune system.

How to Convert CentOS 8 to Rocky Linux 8