How to Fix Sound on Raspberry Pi

Raspberry Pi is a valuable device that can be utilized for various purposes, including the home automation system, creating web servers, controlling different machines and much more. The device can run several Linux distributions and has all the power to replace your desktop PC. However, it doesn’t have a built-in speaker for listening to audio. Thus, Raspberry Pi users are forced to connect an external audio device like speakers or headphones with the Raspberry Pi. But most users still won’t be able to listen to the sound from Raspberry Pi even after connecting the external audio device.

If you are experiencing the same issue, follow this article’s guidelines to fix it and listen to the audio from a sound device connected to your Raspberry Pi.

How to Fix Sound on Raspberry Pi

The Raspberry Pi device sometimes may fail to detect the default sound system attached to the device and this is the main reason why users fail to listen to audio from the device. To fix this issue, follow the below-given steps: 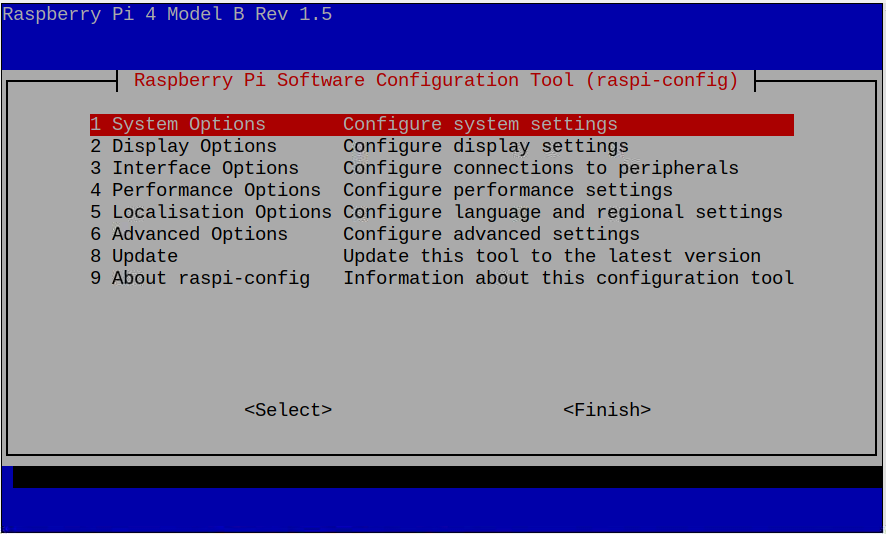 Note: Make sure the sound device is connected to the Raspberry Pi system.

Step 2: Go to the “System Options” and select the “Audio” option. 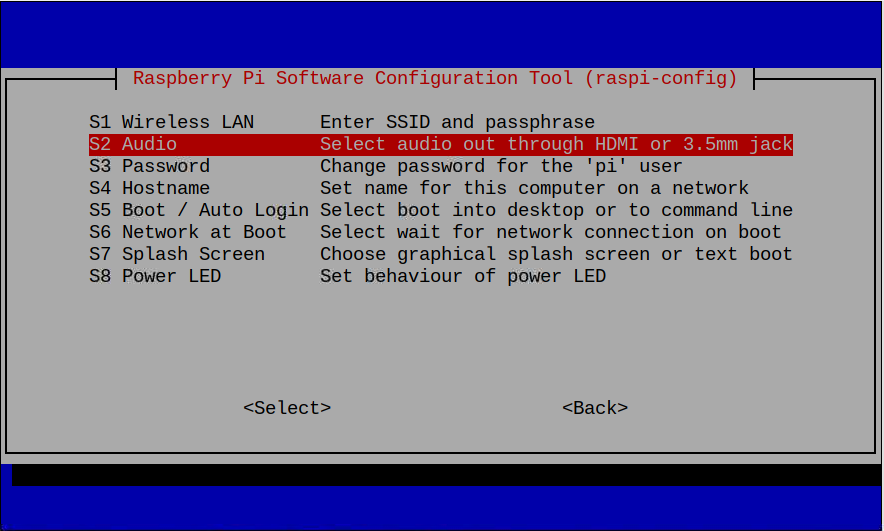 Step 3: Choose the audio output from where you want to listen to the Raspberry Pi sound. In my case, I choose the “Headphones” option. 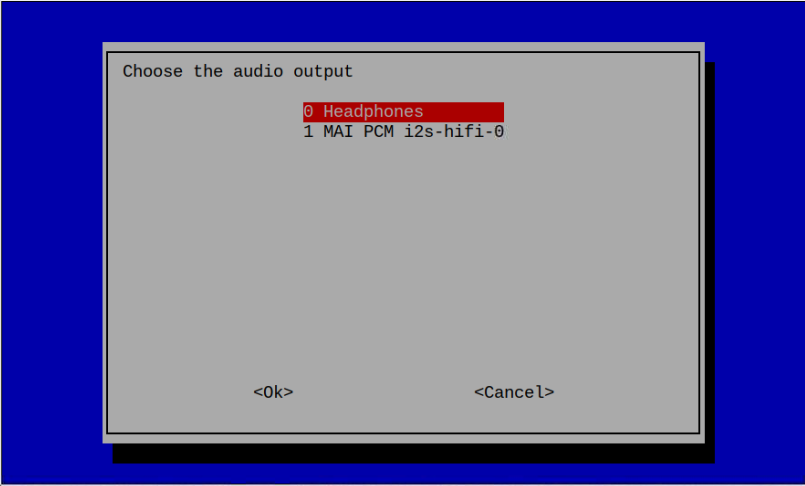 Once the selection is made, ensure the sound volume is full, which you can confirm from the “Sound” option on Raspberry Pi panel items. 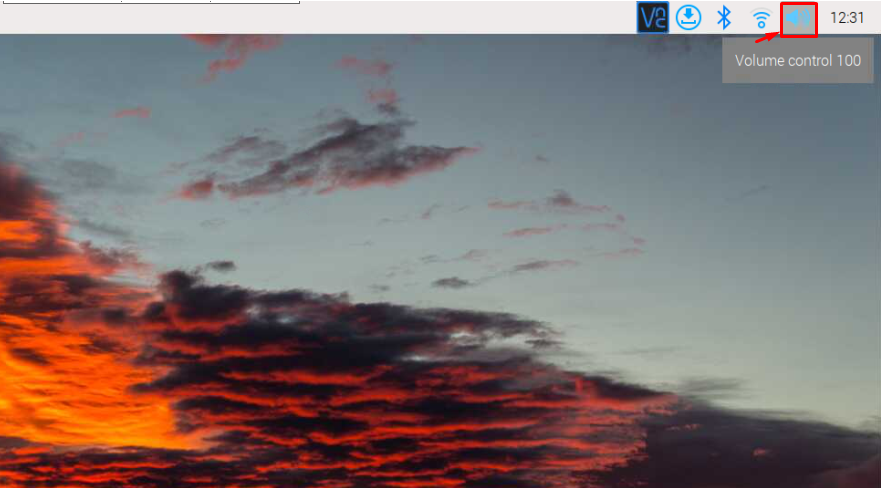 Now, you can start playing audio from your Raspberry Pi device and listening to it from an external device.

Note: In case of any issue, ensure your device is correctly plugged in with Raspberry Pi and working correctly.