Can I Program a Raspberry Pi with Python Over SSH?

This article is a detailed guide for those users who want to learn Python on Raspberry Pi through SSH.

Can I Program a Raspberry Pi with Python Over SSH?

From the configuration tool window, select the “Interface Options”. 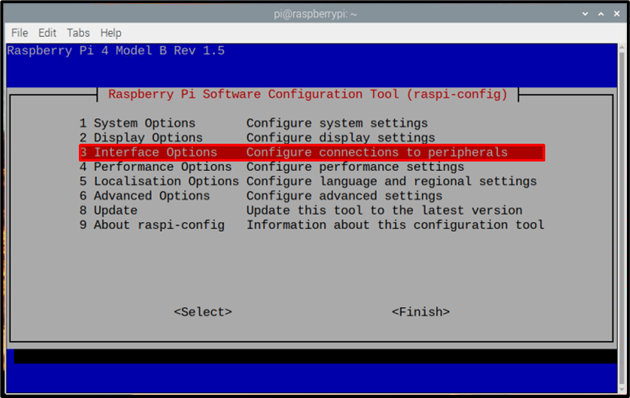 Then select the “SSH” option: 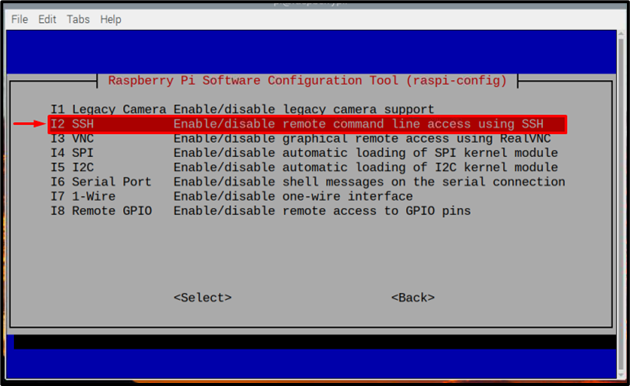 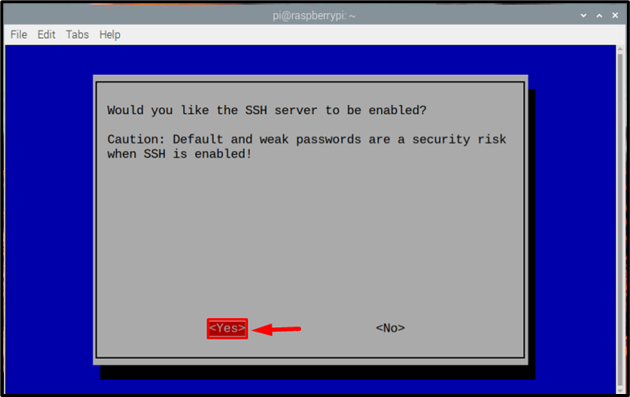 A prompt will appear to inform that SSH is enabled, click “Ok”. 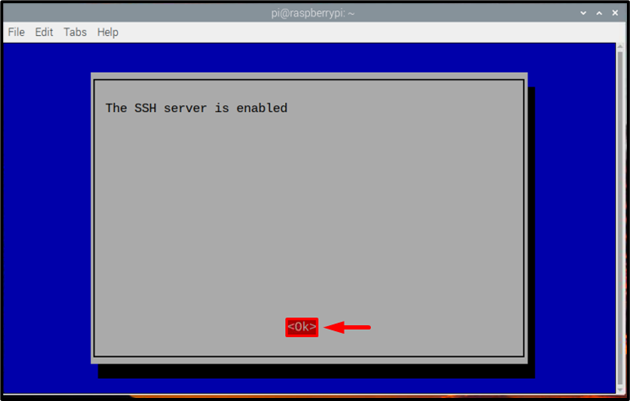 Now you can access the Raspberry Pi through SSH on your PC, read the article for guidance.

Step 2: Check the Version of Python

After accessing the Raspberry Pi through SSH onto the PC, you must ensure that python is installed in it (Raspberry Pi system) and for that follow the below-mentioned command:

The output will display the installed version of Python:

If somehow, you are having a problem, you can reinstall python using the following command:

Now finally you can write a python program. The two methods to write and run python programs on Raspberry Pi through SSH are mentioned below:

The first way is to make a Python file using the nano editor through the below-mentioned command:

Now you can type any of the Python code in this file. Here, I have used a very basic python multiplication code just to give you an example.

Then hit keys Ctrl+X and then Y to save and exit the file.

To run the file, just use the below-mentioned command and the output of the program will be displayed on the terminal:

The other method is that you can directly run the Python script on the SSH terminal instead of making a separate file. Just use the below-mentioned command to open the python over the SSH terminal:

Now you can write any of the python programs directly onto the SSH terminal by adding the line one by one given below:

In this way, you can write multiple codes in Python and run them on Raspberry Pi over SSH.

Yes, Python can be used to Program Raspberry Pi over SSH. Ensure that the SSH is enabled and Python is installed on your Raspberry Pi system. After accessing the Raspberry system over SSH, you can make a separate python code file using the nano editor or run the python interpreter and add the code one by one to run it directly onto the terminal.