Best Laptops for Computer Science that are worth considering in 2022

Choosing the right laptop for a computer scientist is a very crucial task as they need to sit in front of it and do lots of programming for a long time. So it is ideal for them to find a laptop with a better display to protect their eyes from straining; a good keyboard so they can write for a longer period without getting tired. Other than that, high-end specifications where they can do all the coding and graphic designing and longer battery life will also be highly recommended for them. We will be discussing three of the best laptops that are worth your money.

In comparison to its predecessors, the Apple MacBook Pro 2020 is still one of the greatest on the market. It is equipped with Apple’s proprietary M1 microprocessor, which is quicker and more efficient than Intel and AMD-based CPUs. This chip comes with an 8-core processor and an 8-core GPU capability for better processing speeds, and if you are a graphic designer, then it will generate and render video and animations a lot faster as well. This also means that you can run all the important programming applications with ease, such as Visual Studio and Android Studio.

Another great feature is that it comes with a 16-core neural engine for better optimization and decision-making based on machine learning which will also come in handy in improving the battery life, which is around 20 hours. Other than that, it also comes with 8GB of RAM that can be enhanced up to 16GB and fast storage up to 2TB as well.

It features one of the best 14-inch retina displays on the market, with highly sharp and crisp colors and a brightness of 500 nits, which should be plenty to use whether you’re inside or outside in the open. The screen has also come with less bezel compared to its previous versions, and the build quality is very premium and robust.

The camera and mic quality are also great so others can see and hear you properly, and it doesn’t lack ports as there are plenty of them as well, such as 2 thunderbolt ports, a display port, thunderbolt 3, USB 3.1, and USB 4. This laptop is a must-buy if money is not an issue for you as generally Apple laptops are expensive, and this laptop will cost you around under $1750. 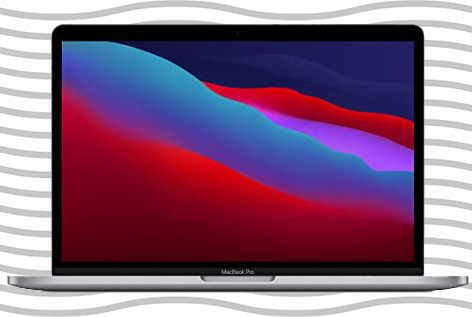 This is one of the best Windows-based laptops you can buy, especially for computer scientists, and it costs roughly $1800. However, you can get an earlier version for a lot less money. One of its greatest features is its keyboard, which has incredibly soft and easy-to-use that will never strain your hand even if you type for lengthy periods of time. Its internals includes a 10th generation Core i7 laptop that can be overclocked to 4.9GHz, while it also features 16GB of RAM and a 512 NVME SSD for storage.

The display on this laptop is excellent as it has a resolution of 1920×1080 under the 14-inch screen. It comes with a full HD display, where the color representation is great and accurate. The maximum brightness of this laptop is 400 nits, whereas the bezel of the screen is quite noticeable compared to some other laptops. It’s a lightweight laptop with a weight of only 2.40 lbs, but its build quality is great.

This laptop’s battery life is also worth noticing since it can last up to 19.5 hours, which should be enough time to use it without needing to charge it. The speakers are also excellent, providing clear sound, and the cooling fan smoothly maintains the laptop’s temperature. Overall, this is an excellent laptop for programmers and computer scientists, whether you’re coding or designing on it. 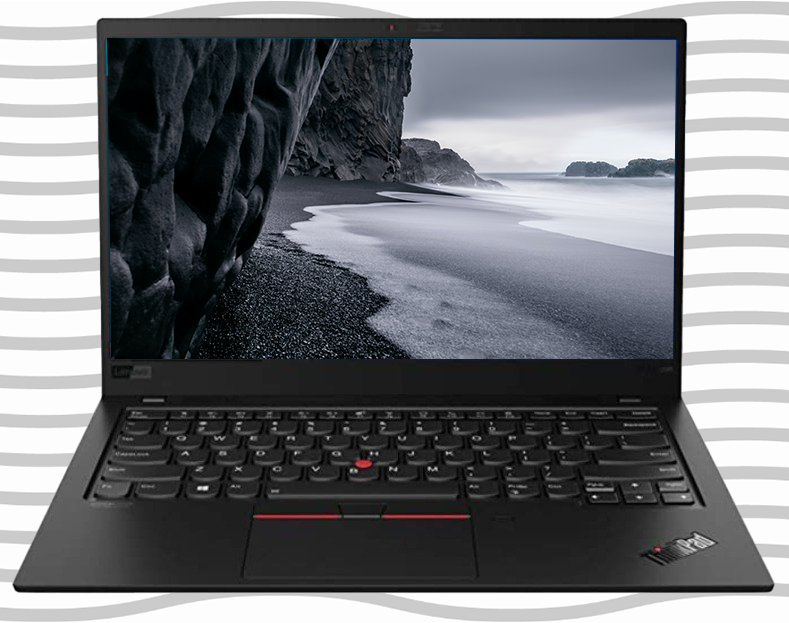 The unique feature of the Microsoft Surface Book 2 is that it comes with a detachable screen that you can remove from the keyboard. It comes with a touchscreen, which makes it super useful as now you can use it as a table, and you no longer need to carry the keyboard along with it. Other than that, it also has some of the most advanced specifications available on the market, just like the other laptops.

It comes with a core i7 10th gen processor that can be overclocked up to with the ram of 16 GB and the storage of 512 GB SSD NVME. Whereas the build quality is very premium, the keyboard is great with backlights that are quite visible even in the dark areas. The bezels are very thin from all sides, and it weighs around 2.38 lbs, which is a lot lighter compared to the other laptops.

It has a screen of 15 inches and comes with an LCD display having a resolution of 3260 x 2160 pixels, so the colors are very accurate and crisp. The sound quality is also great, and the laptop doesn’t vibrate at all at maximum level and has a very efficient cooling system so that your laptop doesn’t get hot even if you use it for a longer period. So, it’s a great laptop for programmers to run their favorite applications but it’s far better for designers as you can detach the laptop and can-do wonders with it. 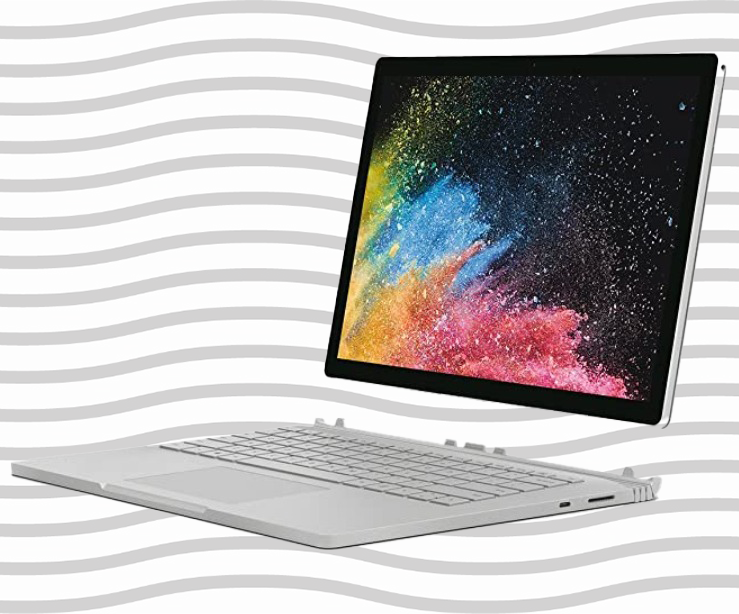 Because computer scientists spend most of their time in front of a computer screen, they require a laptop that can suit their demands in any scenario. We looked at three of the best laptops for getting the work done swiftly and effectively.