Rocket League are top-rated Discord servers that users can join to have fun and meet new people. Rocket League has been able to increase its fan base significantly. Numerous gamers join the Discord chat live to play Rocket League and test out various servers and level types.

This tutorial demonstrated about for joining the six best Rocket League Discord Servers. 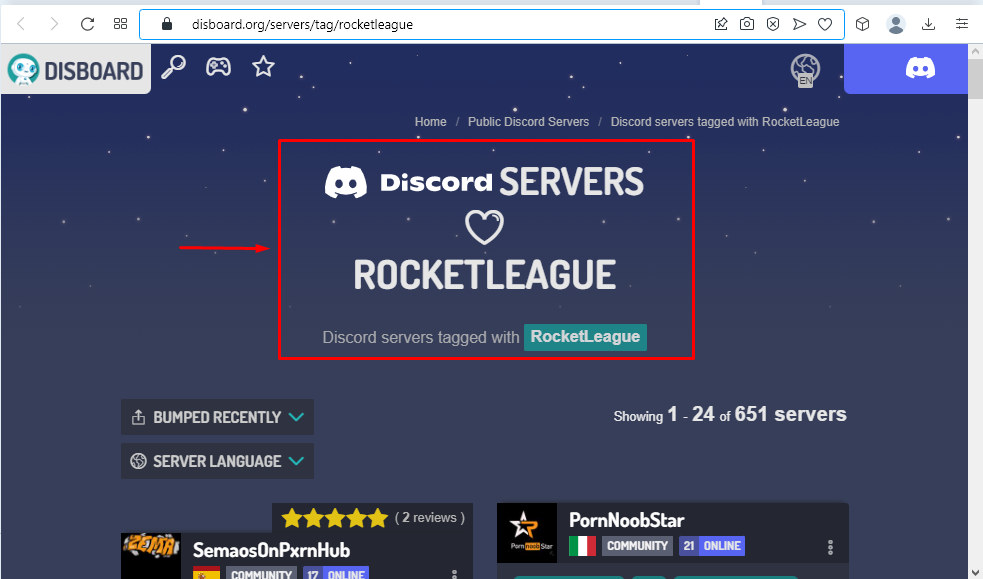 The 6 best Discord Servers you can join are listed below:

Let’s talk about these servers one by one!

Rocket League Sideswipe was released in November. It is the adaptation of Rocket League mobile. If you enjoy playing mobile games and are seeking other Rocket League Sideswipe players, you may sign up for Psyonix’s official version of the game. This server currently has over 190K members. Its channels are comparatively simple. Moreover, gameplay, general chat, teammate searching, content promotion, and gameplay highlights all have their sections: 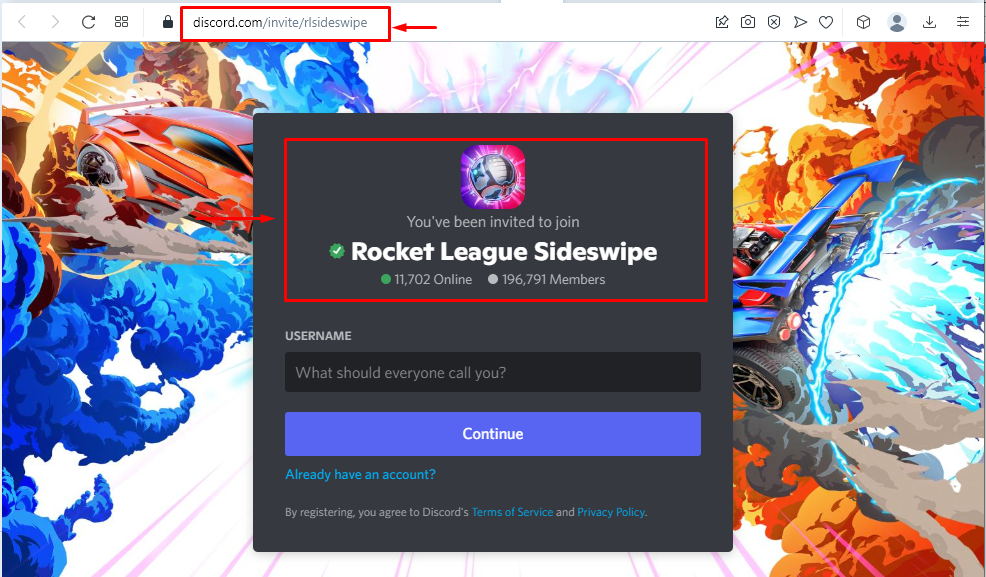 RL India Rocket League is a Rocket League Player game for the people of India to play. However, the issue of time zones won’t arise when looking for Rocket League players. This server currently has more than 3K members: 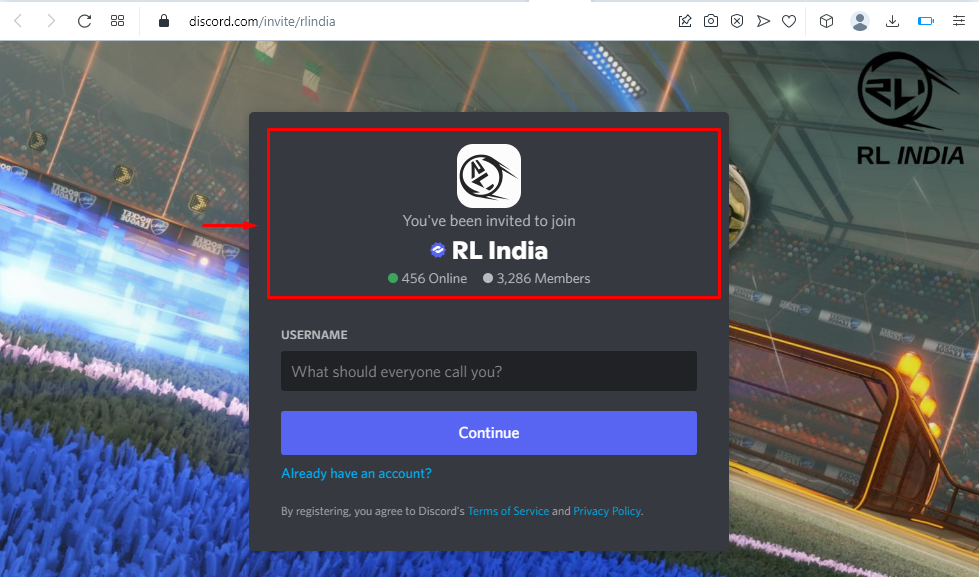 The Rocket League Hub is the latest, newly added Rocket League server that users can find. This Discord server has more than 50,000 users. There are several competitions involved, as well as a coaching center where players get the chance to win prizes and engage more deeply with more seasoned players. With the help of the Rocket League Discord Server, you can develop, learn, and polish your skills: 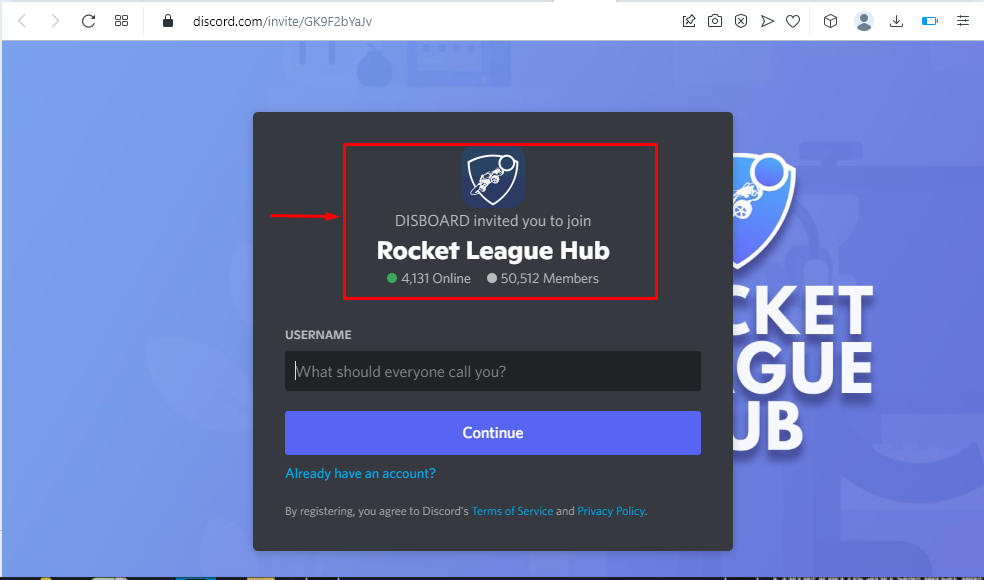 THE RUSTY SHACK is a server where you can make new friends to play with and perhaps even receive some coaching to improve your gameplay in Rust and Rocket League along the way: 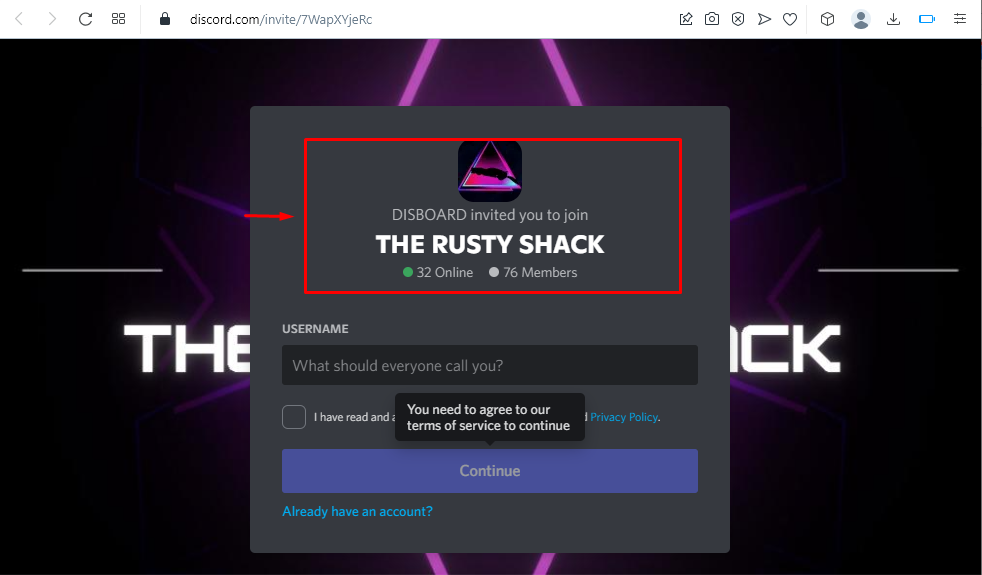 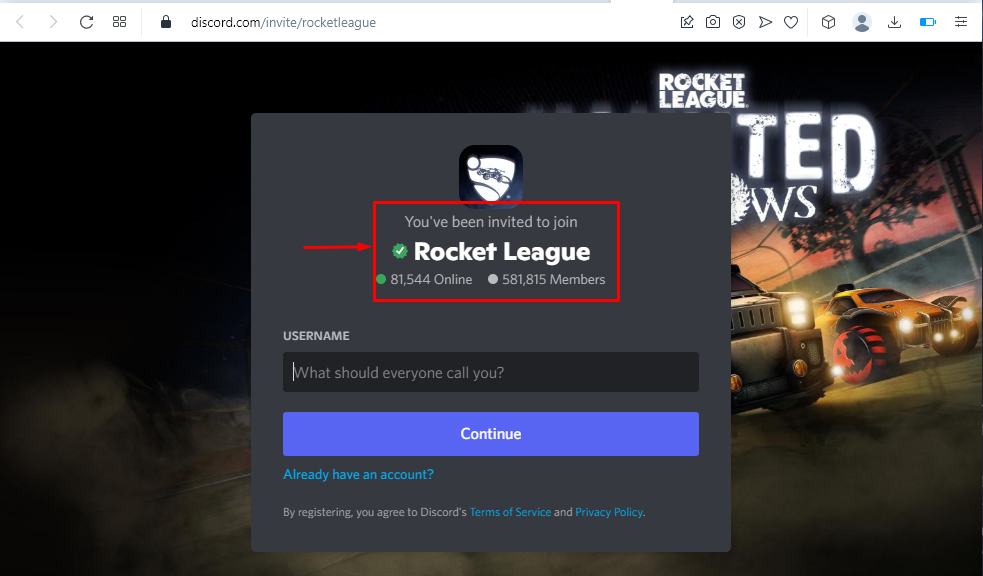 If you consider yourself a die-hard Rocket League fan, you must be familiar with the Rocket League Garage server. This Discord server is operated by the website’s creators and has more than 214K server members. As the name implies, there is a particular part of this server dedicated to car designs, where users may get ideas for car designs, get advice, or even obtain help if they are having difficulties coming up with the specs of their ideal Rocket League vehicle: 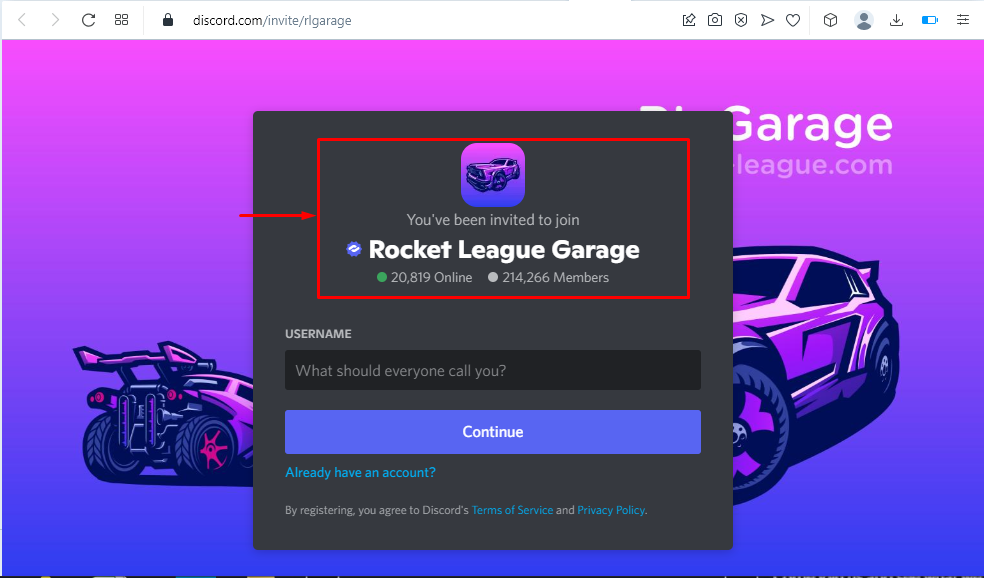 You have learned about the 6 best rocket league Discord servers to join in 2022.