10 Basic Docker Commands You Must Learn

This blog will discuss the ten basic Docker commands users must learn:

The “docker build” command is used to build or generate a new Docker image by utilizing the Dockerfile. Docker images instruct containers on deploying, building, and shipping the program. Moreover, Docker’s “build” command also supports the different options to perform different functions, such as the “-t” option used to specify the “name” of the image.

To build or generate the docker image, the “docker build <option> <image-name> .” command is used as follows: 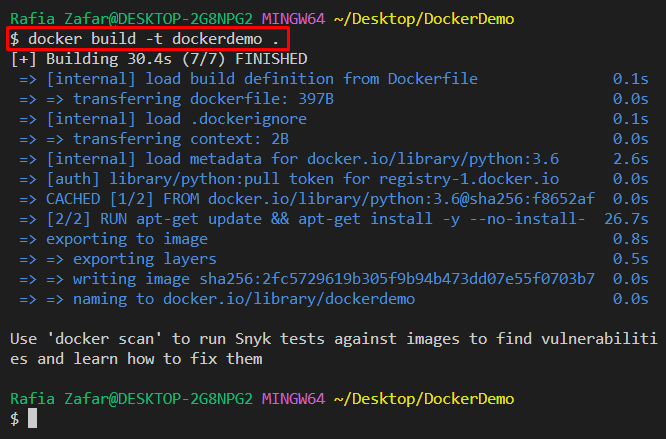 It also supports the different options to function differently, such as “-it”. It runs the Docker container in interactive mode and allocates the container to the “TTY- pseudo” terminal. To utilize the Docker “run” command, check out the provided command:

To use Docker “ps”, check out the provided command: 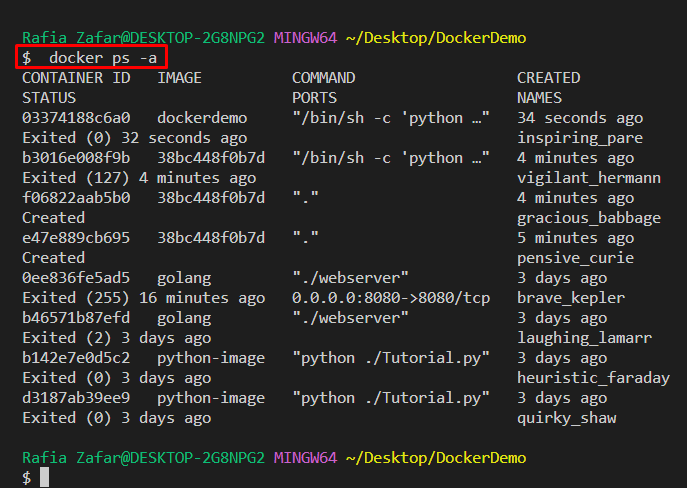 The Docker “create” command is used to create and build the Docker container. The syntax used to run this command is “docker create <option> <container> <docker-image>”.

To utilize the “docker create” to build a new container, follow the mentioned command. Here, the “–name” option is used to create a container by specific name: 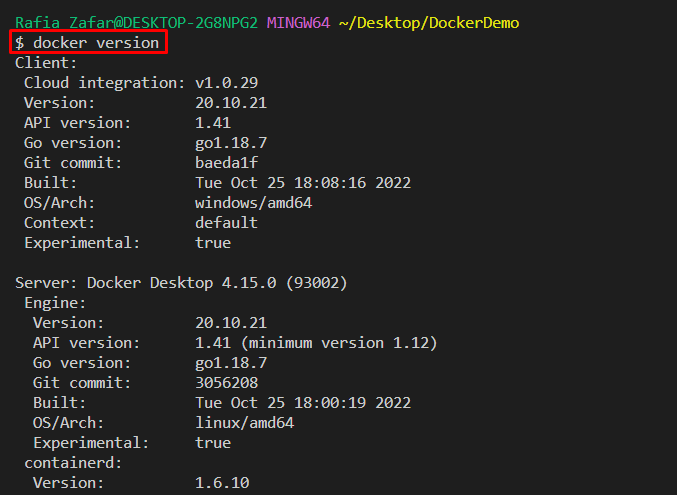 Docker “search” is another basic and widely used command to search public images, such as MySQL and Ubuntu, from Docker Hub.

To search for any public image, utilize the “docker search <image-name>” command: 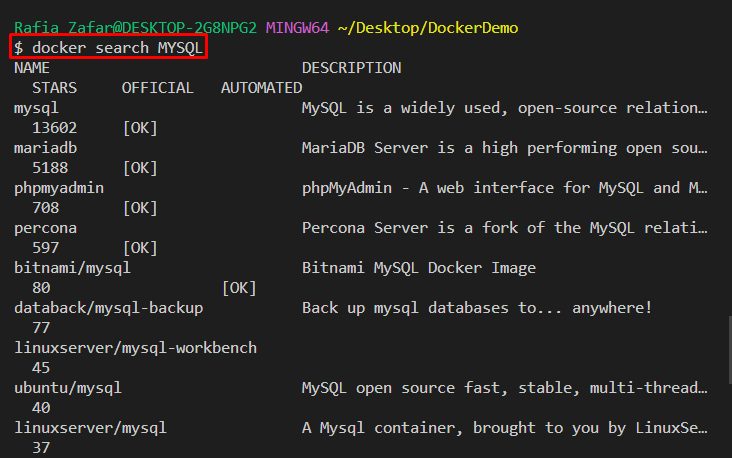 To utilize the “docker commit”, follow up the provided command:

The Docker “push” command is used to push the changes from the local Docker registry to the server registry, such as DockerHub. It is utilized to import the Docker images on the DockerHub registry. The syntax for Docker “push” is “docker push <Username>/<Image-name>:<Tag/Version>”: 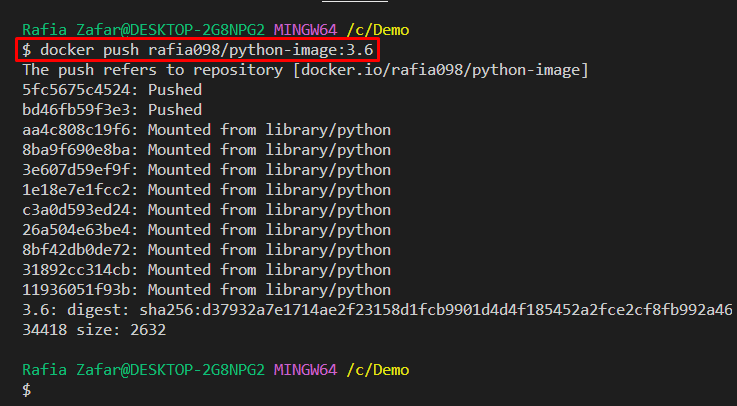 To view the history of the Docker image, utilize the “docker history <image-name>” command: 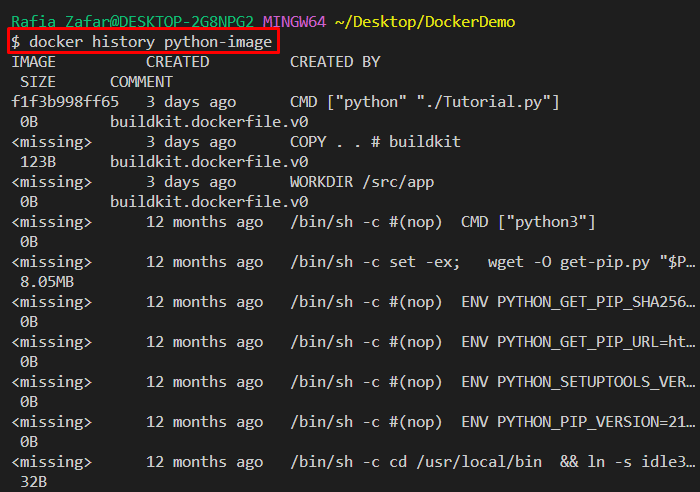 To utilize the Docker “pull”, use the “<docker pull <Username>/<Image-name>:<Tag/Version>”:

We have discussed the ten basic commands of the Docker platform that the user must learn.